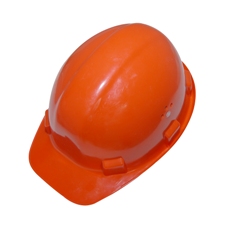 A Sheffield law firm is calling for improved laws to protect workers from injury and fatalities in the workplace.

Irwin Mitchell in Sheffield revealed that there had been more deaths in the workplace in 2015 than the previous year, with 142 in total. The revelation coincided with Workers' Memorial Day on 28th April – a day when people who have lost their life while at work are remembered.

According to one of the partners at Irwin Mitchell, Stephen Nye, the legal company intends to continue fighting for improved health and safety laws until all employers stop risking the lives of their employees. He said:

“Time and time again we are approached by workers who have become ill by failings of health and safety in their workplace, or by people who have lost a loved one at work whose lives have been devastated as a result.”

The company also released statistics of illness which is attributed to being exposed to chemicals at work, which includes 13,000 deaths from cancer and lung disease. According to the law firm, the use of PPE, specialist workwear, training, and supervision could prevent many of the deaths. Irwin Mitchell stated that their campaign would continue until the government prioritised the safety of workers and solutions provided for the risks faced by workers every day.

Workers' Memorial Day is held annually to remember those who lost their lives, while also focusing on how to prevent more deaths and protect the living.