Company puts workers at risk due to lack of funds 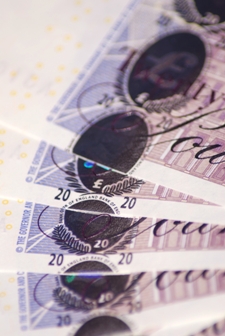 A Tyneside company has been fined after it had exposed its workers to risk over a period of two years.

The firm, Templetown Canopies of South Shields, pleaded guilty to putting the health of its workers at risk from exposure to a hazardous substance. Staff at the company were exposed to styrene for a number of hours every day, as the firm could not afford to install a ventilation system.

Officers from the Health and Safety Executive (HSE) had issued a number of warnings to factory bosses, but the warnings went unheeded. The firm has 11 workers at its premises in South Shields, putting them at risk from May 2013 to February 2015. Following the guilty plea from the company, the judge agreed to reduce the fine and allow them time to pay as it was the “kind of enterprise the country needs” to help the UK recover following a recession.

The court was informed about the effects of styrene, which include threats to the central nervous system and irritation to the throat, lungs and nose. However, the court also heard that none of the workers had fallen ill during the time of the offence. In May 2013, the company received an improvement notice following an inspection by the HSE, telling directors to install a ventilation system. However, the directors informed the court that they could not afford to install the equipment, as it would cost £76,000. The company was fined £8,500 and also costs of £4,500.

All companies have to provide PPE and other safety equipment where necessary to prevent ill health.